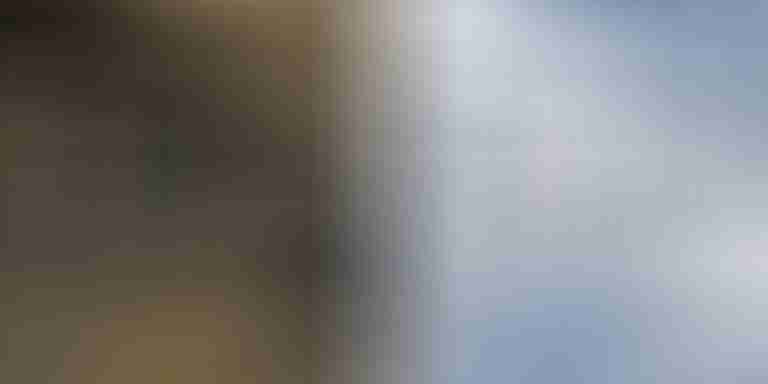 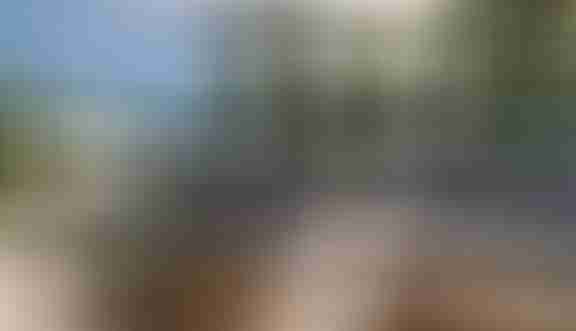 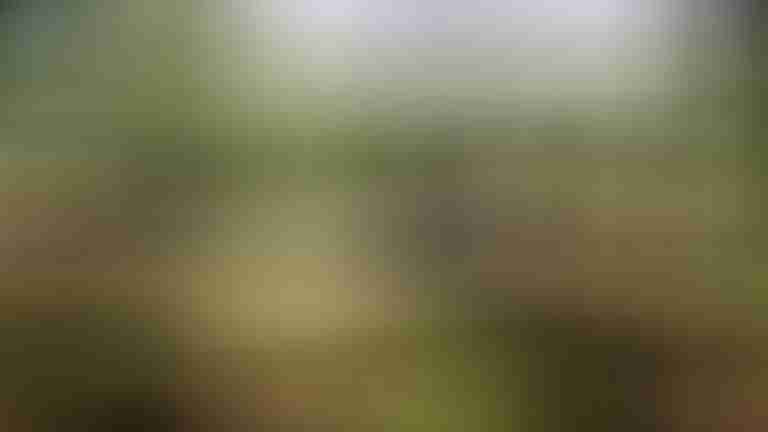 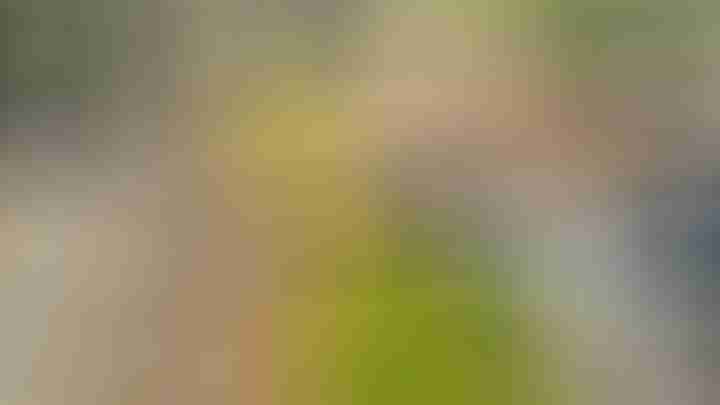 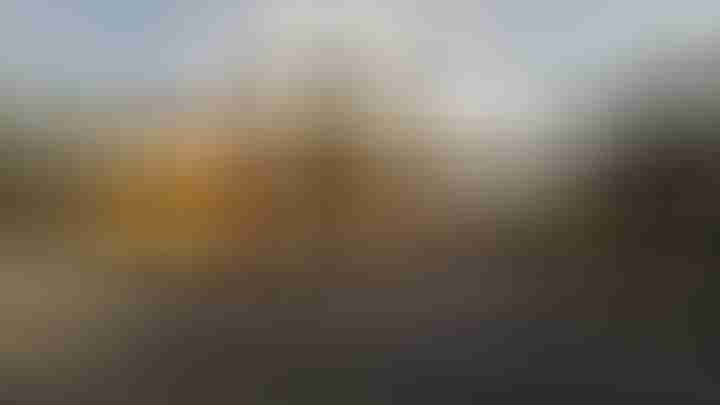 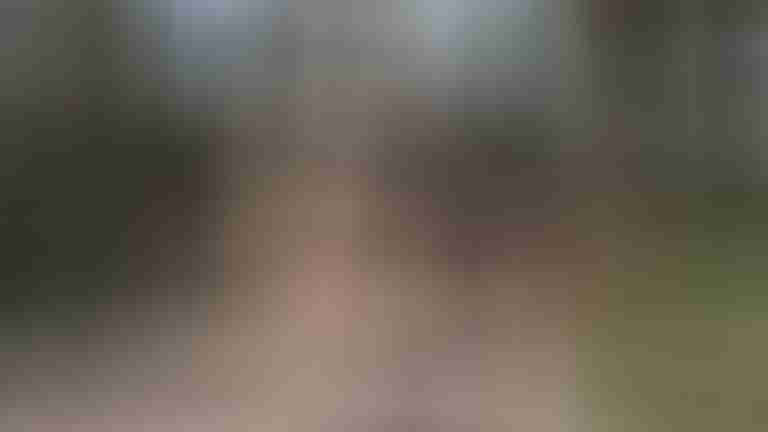 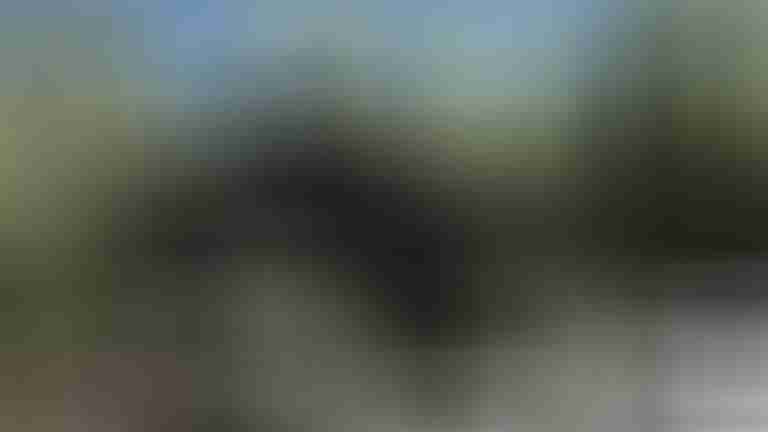 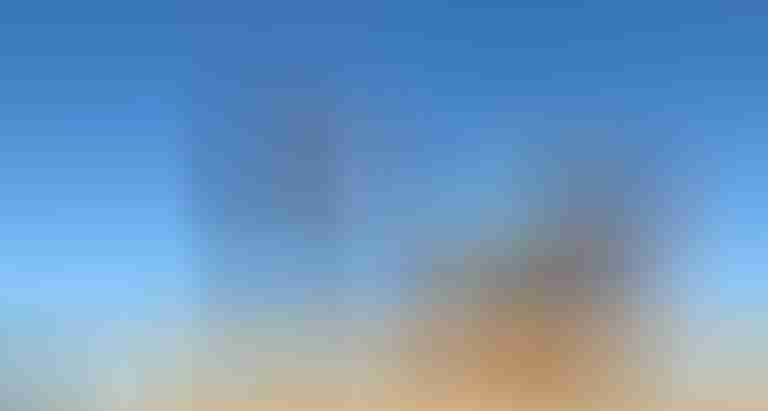 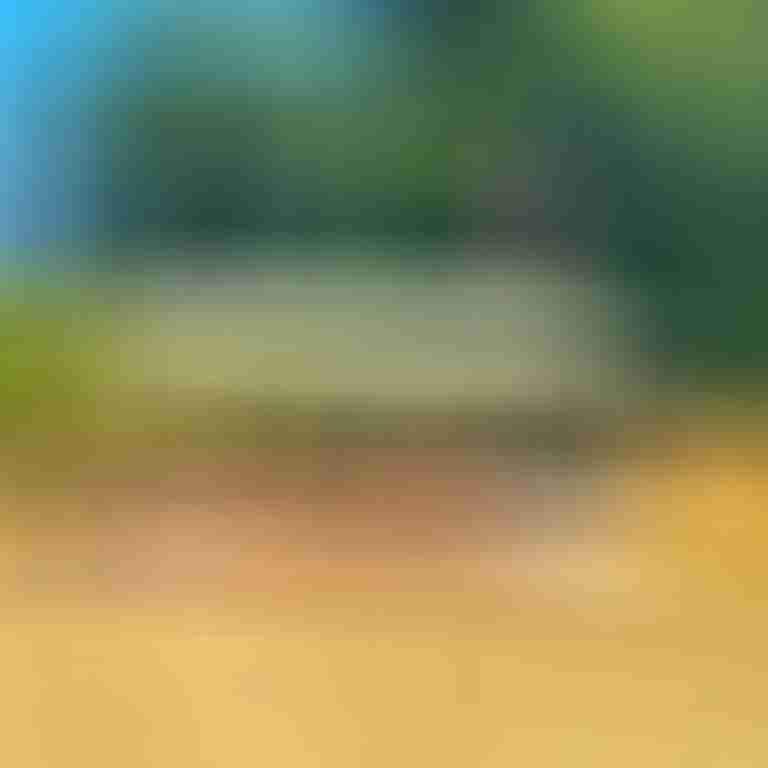 What was your background before you became an architect? Before architecting, I worked as a graphic artist/designer for 14 years. It was fascinating work; I learned the trade in the Air Force after they rejected my request for B-52 tail-gunner due to poor eyesight. It was the last class for that job, I thought it would be an amazing way to see the world.

Was there any defining moment that led you to pursue your current path? After the Air Force, I worked at the Clark County School District as a Graphic Artist II. This was during a period of rapid transformation of the industry from analog to digital production and much of my work was focused on that technological transformation. Next, the internet exploded, and our physical products were soon being replaced by online versions. I was ready for a break from technology and Las Vegas, so I packed up and moved to Seattle in 1998.

In Seattle, I landed a gig as an apartment manager and was able to convince my boss that I could also do the renovation of the 38 unit, turn-of-the-century building. Two years later I was again on the road with all my belongings. This time to Savannah, GA to attend the Savannah College of Art and Design (SCAD), where I graduated with my M.Arch in 2004.

Why did you choose to be an architect in Sonoma, CA? After SCAD I returned to my native California and to the Bay Area specifically. After 15 years of working in numerous notable firms from San Diego to Sonoma, I knew that it was time to work on my own. It was 2015 and I was in San Diego at the time of the decision, there were new opportunities in emerging markets in Sonoma that I had been tracking, and I knew Sonoma County better than anywhere else in the state. I was also in love with an amazing woman who lived in Sonoma. So here we are, and it is a wonderful life!

What projects are you working on now? We are wrapping up our second round of fire-rebuilds and moving into some commercial projects. We are exploring design-build relationships and establishing a public office. We plan to focus a high percentage of our residential work on ADUs (Accessory Dwelling Units).

Who would you say are the architects that have influenced you the most? Initially, it was Richard Rogers, Renzo Piano, David Chipperfield, Zaha Hadid and those pursuing contemporary expressions of modernity. I describe my practice as an “evidence-based practice,” all these architects pursued the aesthetics of efficiency in different ways that advanced the art of building. That was/is all evidence-based work, and generally at large and very large scale.

I would like to take those product design/manufacturing efficiencies and see how we can blend with indigenous construction techniques and bio-memetics to marry the efficiency with sustainability. We are in a new era and new solutions can often be found in the most ancient of wisdom.

What are some of the challenges that you have faced and how do you face new challenges? Like many, I have faced life’s ups and downs. I find the analogy of driving on a windy road helpful here. Keep your focus on where you want to go and you will naturally steer in that direction, focus too much on the side of the road and that is where you will end up.

What work are you most proud of? Our residential fire-rebuild projects have been getting more and more interesting. Where before there was a ~4,500 SF McMansion we are now designing multiple units on single parcels. We have designed the attached ADU and the detached ADU. There are new ordinances for Cottage Development that we are very keen to get involved in. We see Tiny-House (mini mobile homes) as another opportunity.

Do you have any advice for an aspiring architect? Keep your focus on where you want to go and you will naturally steer in that direction, focus too much on the side of the road and that is where you will end up.

What are you most proud of as an architect in Sonoma, CA? I am simply proud to be an architect. We are entrusted with the safety and often the sanity of the built environment which can get subjective. My first role is fire/life/safety, I take that seriously. To that end, our prime mission is to protect this “chunk-o’-rock” that nurtured and sustained us up to now.

Tell us a little about some of the projects/works that you have involved with? We started out working on commercial Cannabis projects, as was the plan. Sonoma Patient Group’s new dispensary in Santa Rosa was/is one of our first big projects. The project was a great opportunity to work through the planning process with the City and we are very proud of this adaptive reuse project.

After November of 2017, we refocused our efforts to include residential as the demand for our work continues to grow. We are working to maintain a healthy balance now of 50:50 commercial/mixed-use and residential.